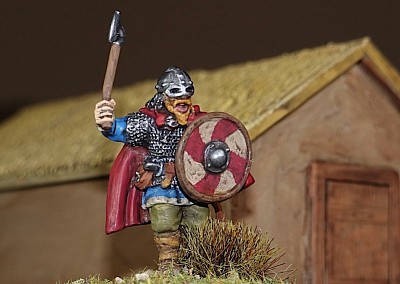 The intention behind Pocket Armies is to collect both sides of each of the several periods that interests me, limiting the collection to around 12 - 15 units per side and then selecting 8 or more units from that core collection to represent the army on a typical kitchen / dining table sized space.

This keeps projects do-able and easier to service.  The aim is to use rules that sit at ‘small battle’ level, rather than having games feeling like a skirmish. I don’t really need to represent large battles with figures as I have boardgames that do that and so I have no need or desire to get involved in painting 20+ battalions.

I love the idea of doing the type of game that Neil Thomas shows in his ‘Napoleonic Wargaming’ book in which he plays out the fictional Battle of Leibnitz, where the French for example have a representative 8 unit army of 3 Line Infantry (one being Veterans), 1 Light infantry, 1 Cuirassier heavy cavalry, 1 Light cavalry, 1 Artillery and of course the Old Guard!

That sort of thing wrapped up in a teaser style scenario takes me right back (several decades!) to my early introduction with wargaming and the kind of wargaming that I and no doubt plenty of others were doing then.

So there we are - Pocket Armies. 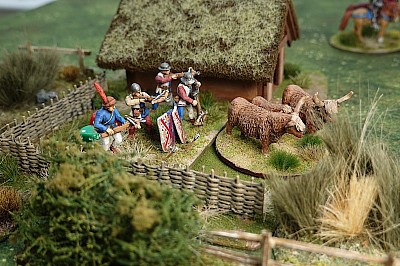 A ‘from scratch’ project

Over on the left, under the ‘Pocket Armies’ tab, there is a list of the five periods that initially will get the pocket armies treatment. This is pretty much a ‘from scratch’ project, so there is a lot of work in front of me.

Most of the armies will be done in 28mm, except for WWII tactical, which uses 1/72. Of importance is that a single scale is going to be chosen for all of the terrain, making it multi functional, to help justify the space it takes up.

I have chosen 1/72 scale for buildings. This will be a 1:1 match for the WWII tactical stuff and one scale down for all of the 28mm armies, giving building presence but with a smaller footprint. The model railway HO/OO scale is a good 1/72 match and offers a huge resource for getting interesting buildings into the game.

I have pretty much divested myself of everything now that does not support this project, so there will be a clearer focus on painting and collecting. 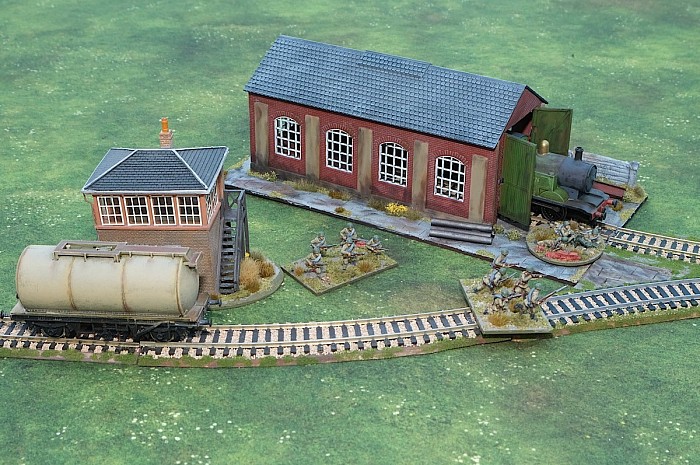